Throughout the year we will be learning about how to make super sentences so that our writing is interesting to read - and makes sense!

Some of the key ingredients of a super sentence include:

We will also be learning about the difference between words that are nouns, pronouns, adjectives and verbs.

Sometimes we use songs and raps to remember what we are learning. Listen to the children say The Alphabet Rap. 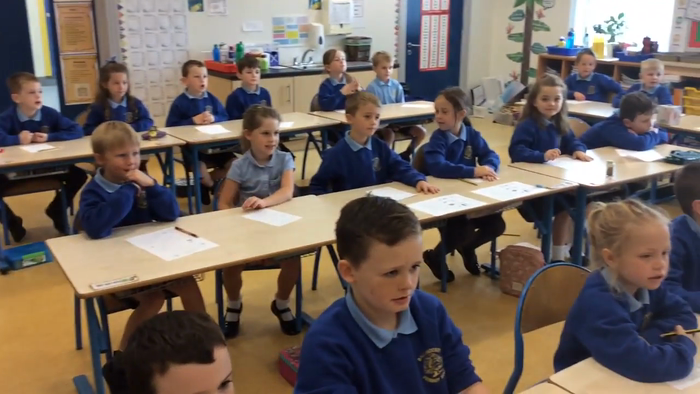 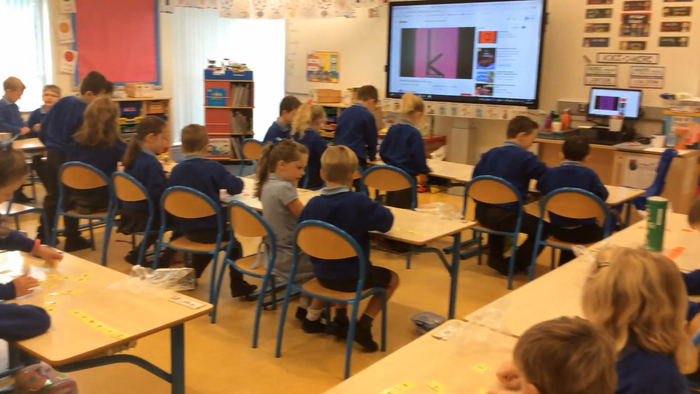